Silent Change Within Myself 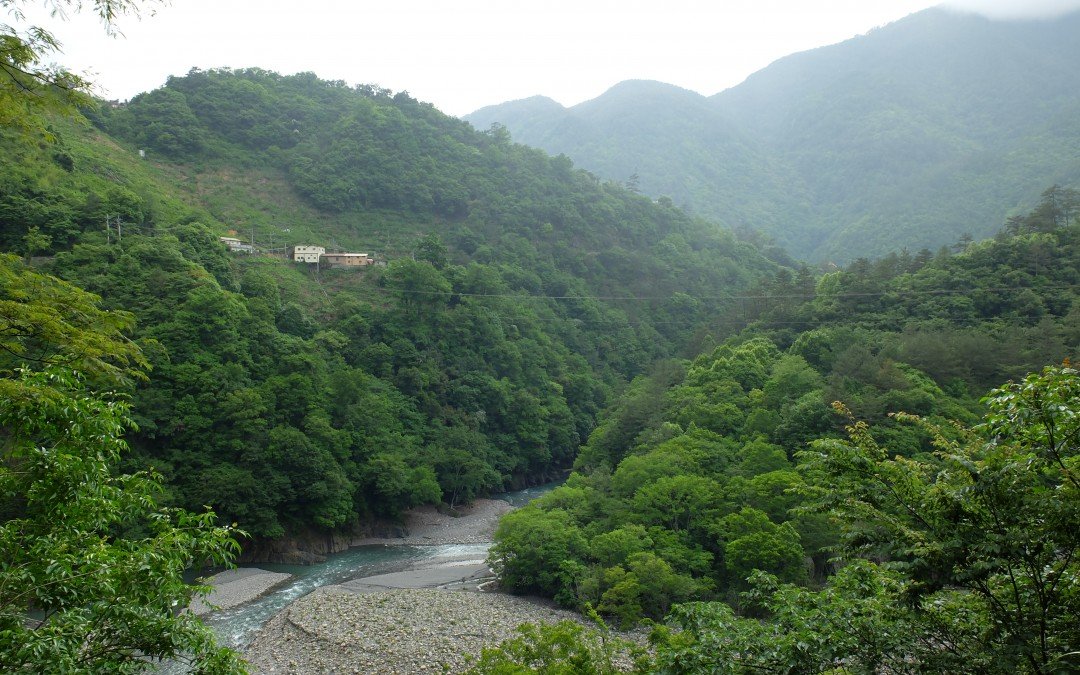 My life for almost 10 days was summed up above. Waking up while the moon was still out, shining bright light onto the golden cliffs of the lower Sierra foothills just south of Yosemite. I was enclosed, as the teacher said, in a prison, a tiny area which I could walk in just 10 minutes, the same few walking trails again and again.

My only companions the sounds of nature and chanting. Everything else, Noble Silence.

I arrived in the middle of the day, day 0. I went in, registered, and walked back to my car for one last time. I was overcome with emotions, fear, realizing that this was it, I was here for 10 days. I’d have one last chance to connect with the outside world, so I reached in for my cell phone.

Waves of fear swept through my body. My hands shook. I shuddered.

For the next 10 days, I was alone. Disconnected. No books. No writing. No Pens. Nothing except my thoughts for 10 days.

Day 1. I awoke to the sound of the gong ringing at 4AM. I awoke, making sure to not communicate with my roommate, an actor from LA whom I’d only met briefly before noble silence had begun. I walked down the hill in the cold mountain air, the moon bright. Every morning I would make this walk, and slowly I began to notice the subtle changes in nature. The moonlight was less bright night by night, while the sun rose a little earlier every day. The flowers were blooming, but in different places everyday. The wind was always sightly different.

I began to notice the subtle changes of nature, underlying the theme of the whole retreat – impermanence.

Are any of us ready to accept our own impermanence?

For the first few days, as I walked down the sole male walking trail alone, images of me leaving walked through my head. Yet I stayed resolute – with the idea that this was the hardest thing I had ever done, and if I failed at this, then, I couldn’t expect to succeed in anything in life.

I felt deep inside that I could do this.

The meals were surprisingly good – well cooked vegetarian fare. Eating in silence produced a conundrum, as we sat stone faced, isolating ourselves as much as possible. With my aching back, I choose to eat inside, where the seats had backs, rather than in the benches outdoors as many of the others choose. Not missing meat, I did take more than my fair share of cheese.

I celebrated the milestones. 1/5 done with the course. 1/3 done with noble silence. Each evening, I eagerly awaited the discourse, where we learned the history and peculiarities of Vipassana meditation from S.N. Goenka, the founder of this meditation center, via video. His speaking style was excellent, as was his storytelling, often keeping me captivated for the entire hour.

We were in bed by 9:30, not saying goodnight to each other.

Day 9. I can’t say it came faster than I expected, the slog was tough every day. But it came. The last day of noble silence. Slowly I could feel the meditation making a difference – I could feel sensations throughout my body, slowly but surely, even though a few rounds of intense meditation left me exhausted and needing a break. I could sit still for an entire hour, and I began to feel moments of complete mental silence.

I would stand outside at a point in the walking trail where we could see a view of the Sierra foothills and look out into the world. Every day, it changed slightly, but was essentially the same. I wondered what was going on in the outside world, but I didn’t wonder too much. Because whatever was happening, it wasn’t effecting this view, or this center. I stood, feeling the air on my face, listening to the sounds of birds and leaves bristling through the air.

For a few moments, I felt pure silence, and just observed the world, as it is.

On Day 10, the silence was broken. Exuberant, if a bit timid due to avoiding others eyes and keeping our mouth shut for so long, we spoke to each other, until we couldn’t stop.

Even though we hadn’t spoken in 9 days, we’d all trekked the same path, independently, but concurrently. Our experiences were all different, yet shared a common thread. We had done it. We had succeeded in doing something totally opposite to the rigors of modern society, tested ourselves and made it.

Would I do it again. Definitely. Once was not enough.