Being a Future Leader 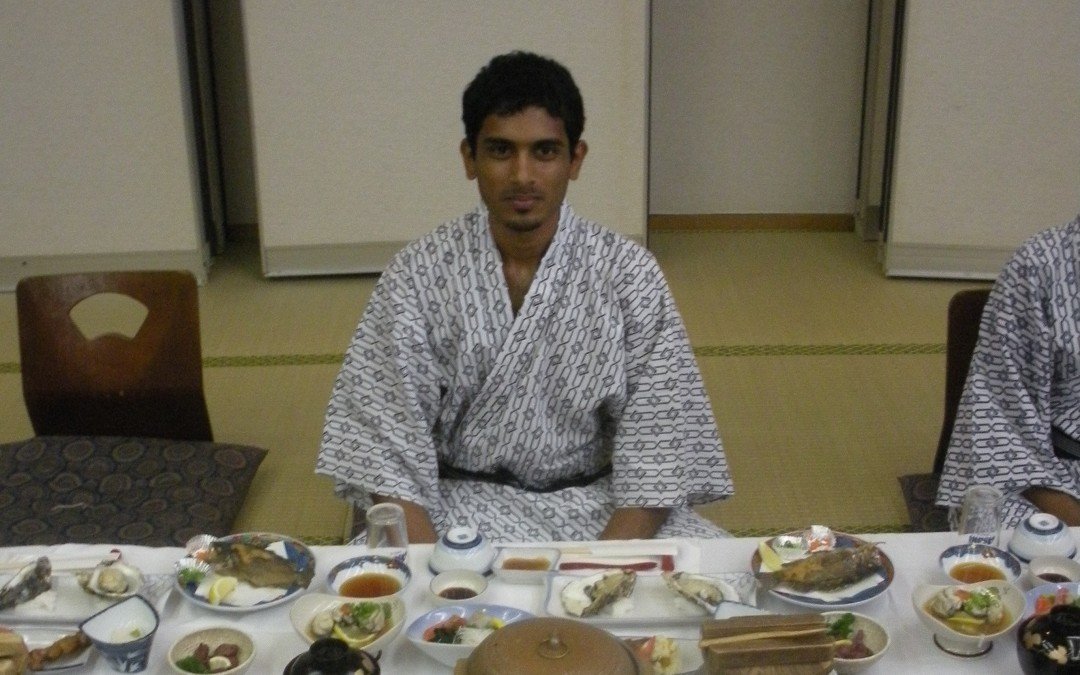 It does sound a little pretentious. Future US Leaders, most of us coming off of lowly internships, not even having finished graduate school. Yet here we were, in Japan, guests of the Japan Foundation, who’d paid for all 14 of us to visit Japan for 10 days.

For me, it was a dramatic shift. To come from Indonesia, where I’d been braving the local metromini, to ultra-modern and comfortable – if HOTTER – Tokyo. My cheap t-shirts and shorts were replaced by business shirts and slacks. We were here to represent America, and that meant dressing well, even if the A/C was being kept high due to recent energy crisis (more on that later).

Japan is a fascinating country. There is probably no other country in Asia that had as little historical influence from Western colonialism – and it shows, despite the modernization. This trip, I got a deeper sense of the long history, and the strong, continual thread that ties modern Japan to the granduers of the past – and also, the atrocities.

Having visited Korea earlier this trip, seeing relations across the sea from Japan’s perspective proved enlighening – and a reminder how large the cultural and historical gap between Asia and us across the Pacific is.

But what impressed me most was how open the Japan Foundation was – we weren’t being spoon-fed any rhetoric – but we were truly invited to exchange views, learn from each other, and become closer through common understanding.

We were 14 Americans being invited to Hiroshima, barely 65 years since we dropped the most destructive bomb in history here. Yet, we weren’t being told to atone for the past – we were there to see how we could build a better future.